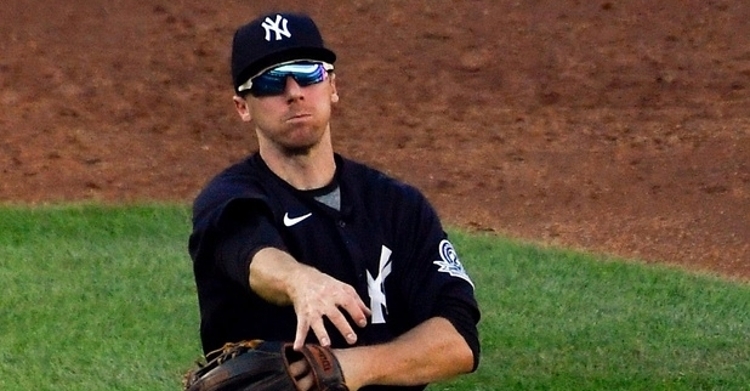 An interesting move for the Northsiders.

The Chicago Cubs have signed infielder Matt "Duffman" Duffy to a minor-league deal on Monday, according to multiple reports.

According to MLB insider Bob Nightengale, Duffy will make $1 million if he makes the big-league team with $500,000 in additional incentives.

Duffy was in the Yankees and Rangers organizations last season but didn't make it to the majors in the shortened year.

The San Francisco Giants drafted him out of Long Beach State in round 18 of the 2012 MLB draft.

Duffy is a solid veteran that could fill in occasionally at third base, second base, or shortstop if future trades happen down the line with the Cubs.

Matt Duffy signs with Cubs. 1M plus incentives if in majors. Invite to MLB spring training.

I think you’d say the Cubs current bench is Victor Caratini, Ildemaro Vargas, Matt Duffy, Michael Hermosillo and Ian Miller ... so, yeah, there’s no such thing as a bad offensive signing at this point. Depth of any kind is welcome.