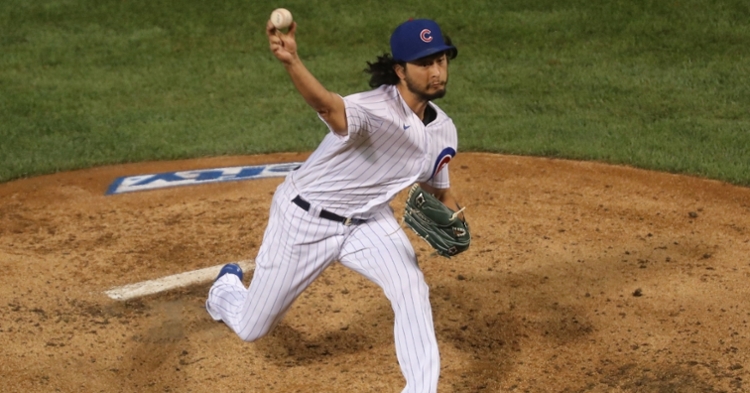 The Chicago Cubs are trying their best to retool their roster this offseason.

One of their star players is starting pitcher Yu Darvish who was a CY Young finalist this past season.

Apparently, no player is untouchable for the Cubs as the San Diego Union reports that the Cubs and Padres have had preliminary talks about a deal with Darvish.

“It is unclear whether the Padres will now focus more intently on [Tomoyuki] Sugano or turn their full attention to a trade," Kevin Acee said. They have been in contact with the Cubs regarding starting pitcher Yu Darvish, who was runner-up in National League Cy Young voting this year. However, signals from team sources have been mixed on how far along those talks are.”

The package of prospects will certainly have to be high quality if the Cubs decide to trade the talented veteran pitcher.

Darvish signed a six-year, $126 million contract before the 2018 season. He has three years left on his contract (59 million total) and has a no-trade clause except for 12 teams.