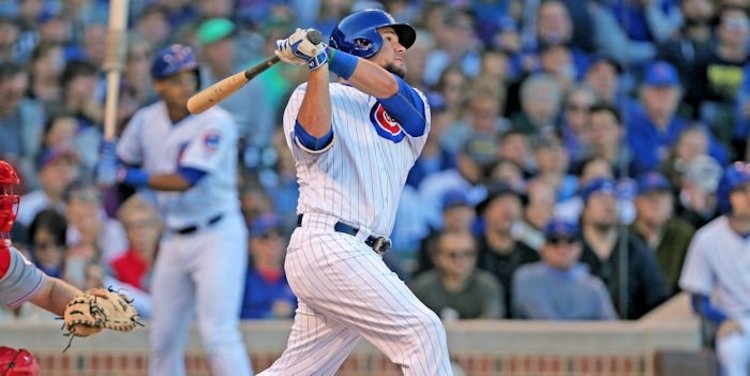 The Cubs scored zero or one run nearly 25 percent of the season. It was solo homers and not much else for so many games.

The Chicago Tribune's Mark Gonzalez had three Cubs players listed under his 'likely to depart' category in his latest Cubs outlook story.

Ian Happ, Kyle Schwarber, and Addison Russell were listed as possible trade bait for the Cubs. Obviously, Russell is unlikely to return to the North Side because of his allegations of domestic violence and the subsequent suspension by MLB.

With the surplus of outfielders for the Cubs and the possible swooning of Bryce Harper to Wrigley, I could see both players expendable for next season. If a team has a big need for an outfielder, the Cubs would love to add more pitching depth with all the uncertainty with several injuries to high-profile pitchers.

Russell has more than likely played his last game for the Cubs.