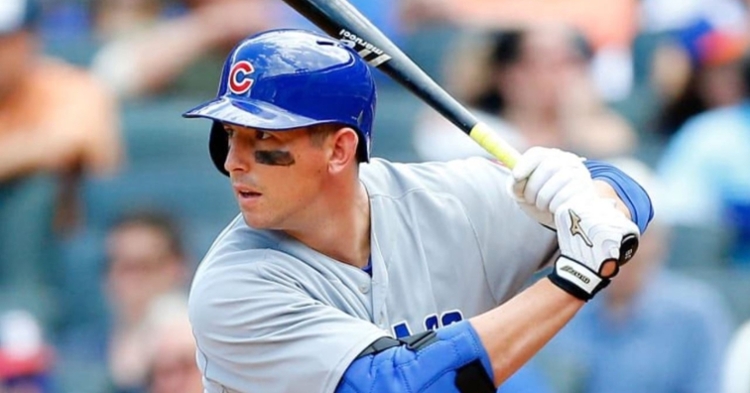 The Pittsburgh Pirates today named John Baker their Director of Coaching & Player Development. The announcement was made by General Manager Ben Cherington.

The 39-year-old Baker spent the last five years in the Baseball Operations department of the Chicago Cubs, where he worked as an assistant in 2016 before spending three years as their Mental Skills Coordinator. In 2020, Baker served as the MLB Head Applied Mental Skills Coach.

“We are excited to add John to our baseball operations leadership team,” said Cherington. “John’s experience as a player, his training and experience as a mental skills coach for a highly successful franchise, and his continued learning in the areas of skill acquisition and human performance, give him valuable perspective on the entire player improvement and performance process. John will work closely with our minor league staff and players to help lead our player development program.”

Congrats on your new position! Thank you for everything you’ve done for the #Cubs organization! pic.twitter.com/Gyty9G18p1

Best of luck to John as he heads off to Pittsburgh to lead their farm system. Baker quickly became a fan favorite in his one season with the @cubs. He picked up a win as a relief pitcher and scored the walk-off run on July 29, 2014 vs. Colorado. pic.twitter.com/D4VHdzIts9

Thanks Bake, you’ll be missed! https://t.co/fPwprJ6MnN